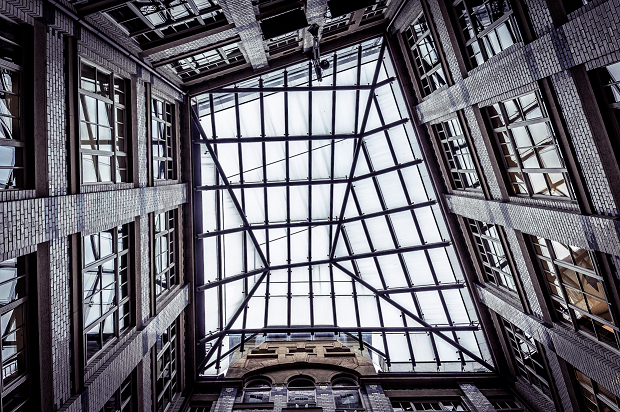 In the last post, we talked about the different models that co-exist in an application. However, some of these models may or may not exist in a given application and time. To get a better understanding of this effect, let’s review 3 different configurations and the way they affect the application models mentioned before.

A transaction script as described by Martin Fowler, it’s a procedural (often a structured programming) approach to organize an application logic. It contains all the steps to fulfill a request/use case/scenario/story. In my experience, this kind of applications often uses the persistence model directly. This means that this model doesn’t have a domain model but the business logic is embedded in the transaction script itself. Often the transaction script returns a different model on the result, effectively using a presentation model.

A table module is a different way to organize an application. It’s based on the idea of having a structure that represents a table, just one row at a time. The object itself it’s just an access mechanism to the data of the underlying table. It allows to move to any given record and provides access to all of its fields. You can put the business logic onto this object making it instantly available to all of the records. Often this object is directly bound to the controls of the UI. This means that the persistence, domain and the presentation model are exactly the same.

So there you have it. Go and check your codebase again. Which pattern it follows? Can you pinpoint the different models being used? leave your comments below…